Biofuels are major sustainable alternative to petroleum-based fuels due to current reliance on supplies from the organization of petroleum exporting countries, increased emissions of greenhouse gases in the atmosphere and depletion of oil reserves (Zahan and Kano 2018). Bioethanol produced from renewable resources emits fewer gases than fossil fuels and reduces the burden of carbon dioxide emissions to the atmosphere (Handler et al. 2016). When bioethanol is blended with petrol, the fuel mixture is oxygenated and burns more completely and reduces polluting emissions (Wu et al. 2020). Although bioethanol can be produced by chemical route, it is majorly produced through fermentation of sugar (Devi et al. 2021). The energy stored in the plants in the form of sugar is utilised for bioethanol production (Thatoi et al. 2016; Wu et al. 2020; Devi et al. 2021).

Lignocellulosic materials are hence recalcitrant to hydrolysis (saccharification) and require several steps before they are converted to bioethanol which makes the process somewhat complex (Chandrasekaran et al. 2017). During pretreatment, plant cell walls were pretreated to break the lignocellulosic matrix. Then, hemicellulose and cellulose present in lignocellulosic materials hydrolysed to their monomers, xylose and glucose predominantly. Finally, the monomeric sugar units were fermented using ethanologenic organisms to bioethanol (Sivamani et al. 2018; Sivamani et al. 2021).

Bamboo-based residues are one of the lignocellulosic materials that can be used as a feedstock for bioethanol production due to the relatively higher growth rate of the plants, their abundancy and availability in the tropics (Alzagameem et al. 2019). Bamboo is specifically utilised as a building material where the wood plays a major role (Shen et al. 2019). Bamboo plants are found notably in South Asia, Southeast Asia and East Asia for the economic and cultural significance used for building materials, as a food source and versatile raw material (Sathishkumar et al. 2020). Bambusa balcooa is an evergreen bamboo forming a dense clump of erect, woody stems. This species is one of the most important village bamboos used for construction. The plant is widely cultivated on a small scale in Northeast India and Bangladesh and occasionally also outside this region (Banik 2015; Banik 2016; Sathishkumar et al. 2020).

Tang et al. (2021) examined the potential Bacillus velezensis LC1 for degradation of polymers in bamboo to monomeric sugar units. The, they subjected the hydrolysate to ethanolic fermentation with Saccharomyces cerevisiae and Escherichia coli KO11. The degradation efficiencies were found as 59.90, 75.44 and 23.41% for cellulose, hemicellulose and lignin, respectively, and the ethanol yield was achieved at 10.44 g/L after 96 h. Yang et al. (2019) investigated the alkaline liquid hot water pretreatment of a bamboo species, Neosinocalamus affinis, by examining the effect of temperature and alkali dosage. Bioethanol yield of 4.8 g/L was achieved by separate hydrolysis and fermentation (SHF) at 0.5% (w/v) NaOH 1t 170 °C (Sathishkumar et al. 2020).

Biochemical characterization of B. balcooa:

Table 1. Biochemical characterization of B. balcooa

Figure 1: Effect of various organic acids on pretreatment of B. balcooa 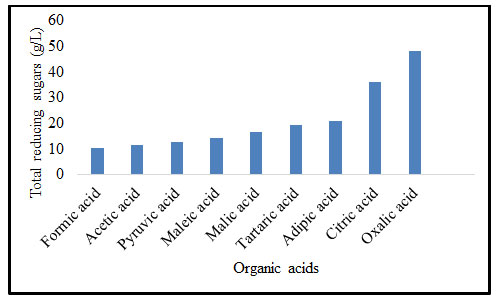 Figure 2: Effect of concentration of oxalic acid on pretreatment of B. balcooa 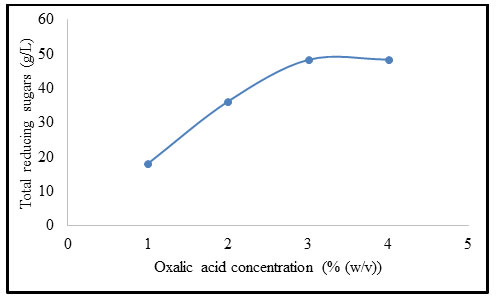 Figure 3: Effect of solvent to solid ratio on pretreatment of B. balcooa 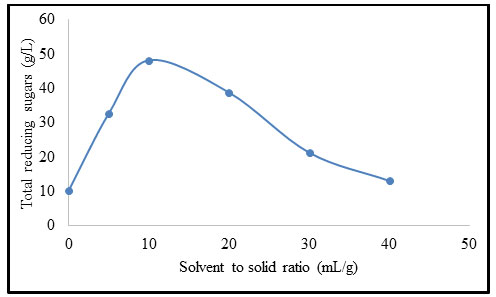 Figure 4: Effect of time on pretreatment of B. balcooa 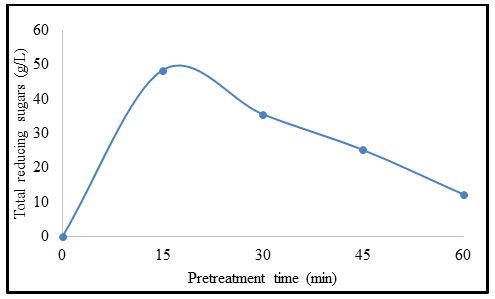 Figure 5: Effect of temperature on pretreatment of B. balcooa 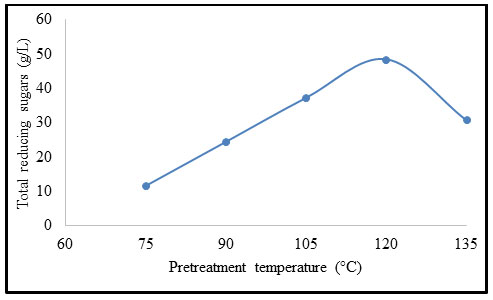 Table 3. Optimal conditions for the pretreatment of B. balcooa with oxalic acid

Table 4 shows the various pretreatment methods employed for bamboo and compared the results obtained in the present study with the previous literature.

The findings of the present study aimed to utilize B. balcooa as a potential feedstock to produce TRS by organic acid pretreatment. Oxalic acid produced maximum total reducing sugars among other carboxylic acids. The optimal values show that the maximum TRS of 48.33 g/L was achieved at oxalic acid concentration, solvent to solid ratio, time and temperature of 3% (w/v), 10 mL/g, 15 min and 121 °C for the pretreatment of cassava stem with oxalic acid. Thus, B. balcooa could be used as a potential feedstock for the production of TRS by organic acid pretreatment.

The facilities and continuous support for this study have been provided by the University of Technology and Applied Sciences, Salalah, Oman and Kumaraguru College of Technology, Coimbatore, India.

Conflict of Interests: Authors have no conflict of interests to disclose.

Yuan, Z., and Wen, Y. (2017). Evaluation of an integrated process to fully utilize bamboo biomass during the production of bioethanol. Bioresource technology 236 202-211.